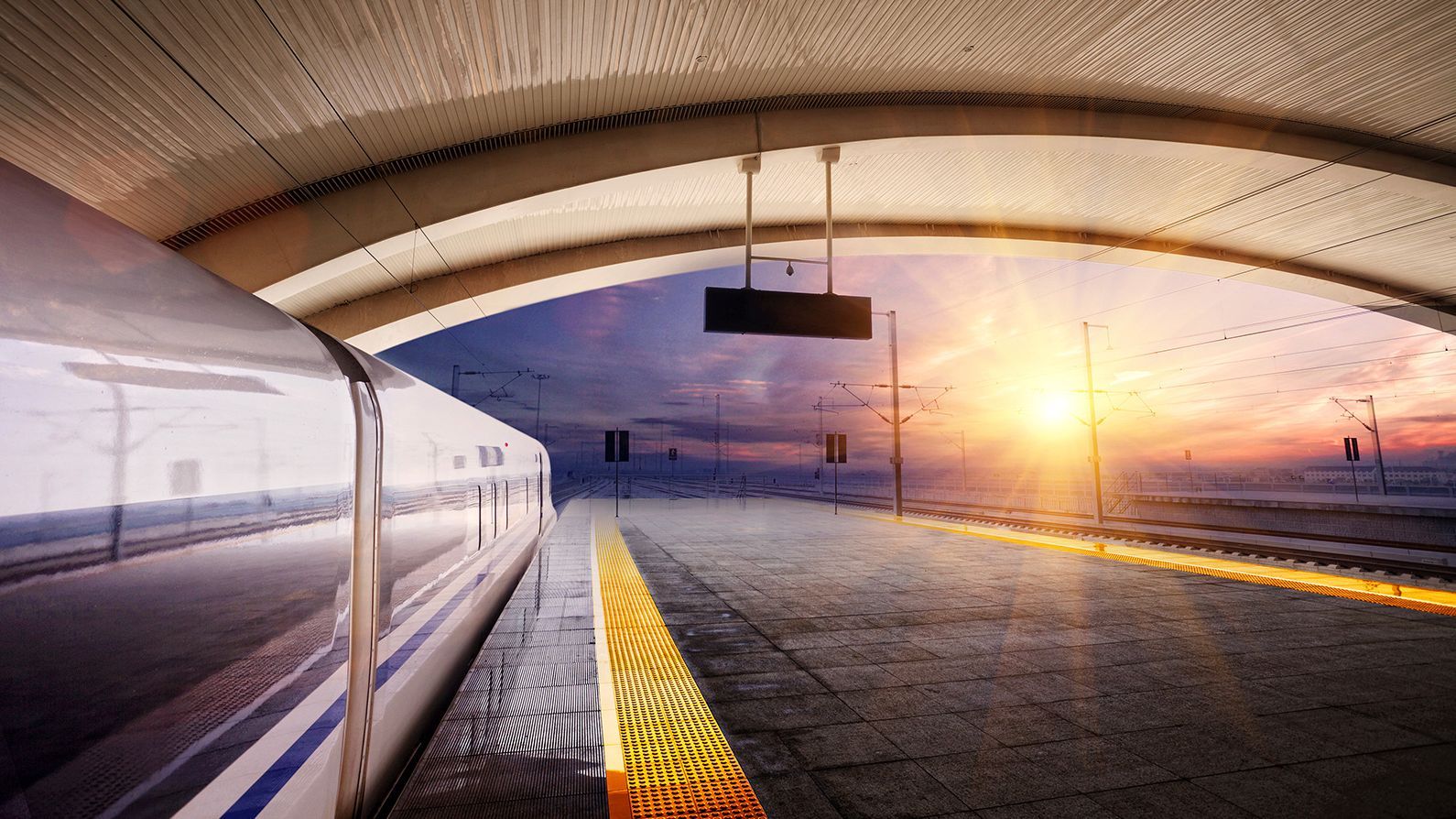 U.S. freight railroads move more than 1.7 billion tons annually across nearly 140,000-miles of privately owned infrastructure that runs through 49 states. In fact, the US rail network is widely considered as the largest, safest, and most cost-efficient freight system in the world. While passenger service is mainly focused on mass transit and commuter rail in major cities, rail is a key part of the distribution network that fuesl the world's biggest economy.