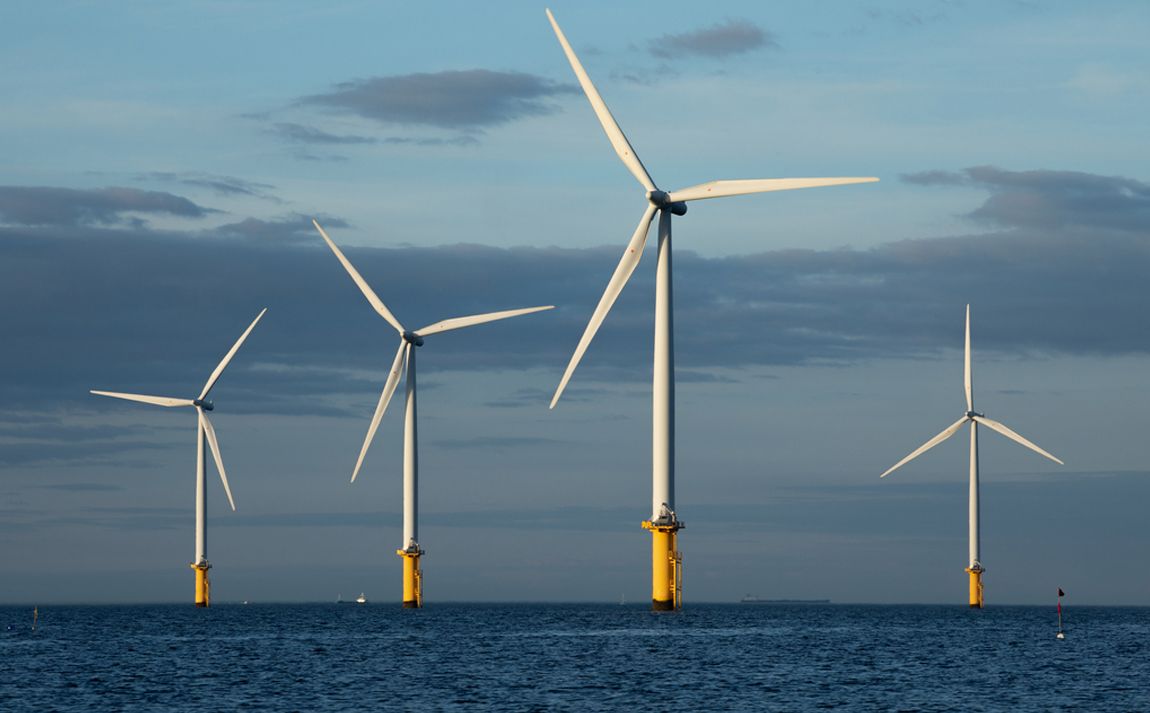 Paris, September 22, 2022 – Nexans, a global organization and key driver for the world’s transition to a more connected and sustainable energy future, today announced the finalization of a second U.S.-based contract with Ørsted and Eversource to supply the export cable system for the Revolution Wind Farm. Located more than 15 miles south of the Rhode Island coast and 32 miles east of the Connecticut coast, the project will connect the wind farm to the onshore grid.

The 704 MW Revolution Wind Farm will help both states achieve their ongoing commitments to develop offshore wind and address their energy needs, delivering electricity to more than 350,000 homes. By eliminating potential future emissions, the historic project will replace close to one million metric tons of carbon pollution – the equivalent of taking more than 200,000 cars off the road annually.

Revolution will be the 3rd project to be delivered from our continuously expanding Charleston, South Carolina facility confirming Nexans leadership in the US market.

The agreement was signed in December 2019 to accelerate the energy transition in North America by bringing Nexans’ industry-leading subsea cable technology to the U.S.

“ Establishing our footprint in the United States and furthering our commitment to the U.S. offshore wind industry is at the core of our business operations. We have made several investments to deliver subsea transmission cables that are manufactured and installed in America, and the partnership with Ørsted and Eversource is the first step in bolstering supply chains with strong, local partners. We are committed to pushing the boundaries of what is possible as innovation is crucial to meet the needs of a territory as large as the United States. Closely aligning with our mission to electrify the future, Nexans is proud to support this important work in the clean energy sector and expedite our journey to net zero. ”

Corporate Communications Manager in the US