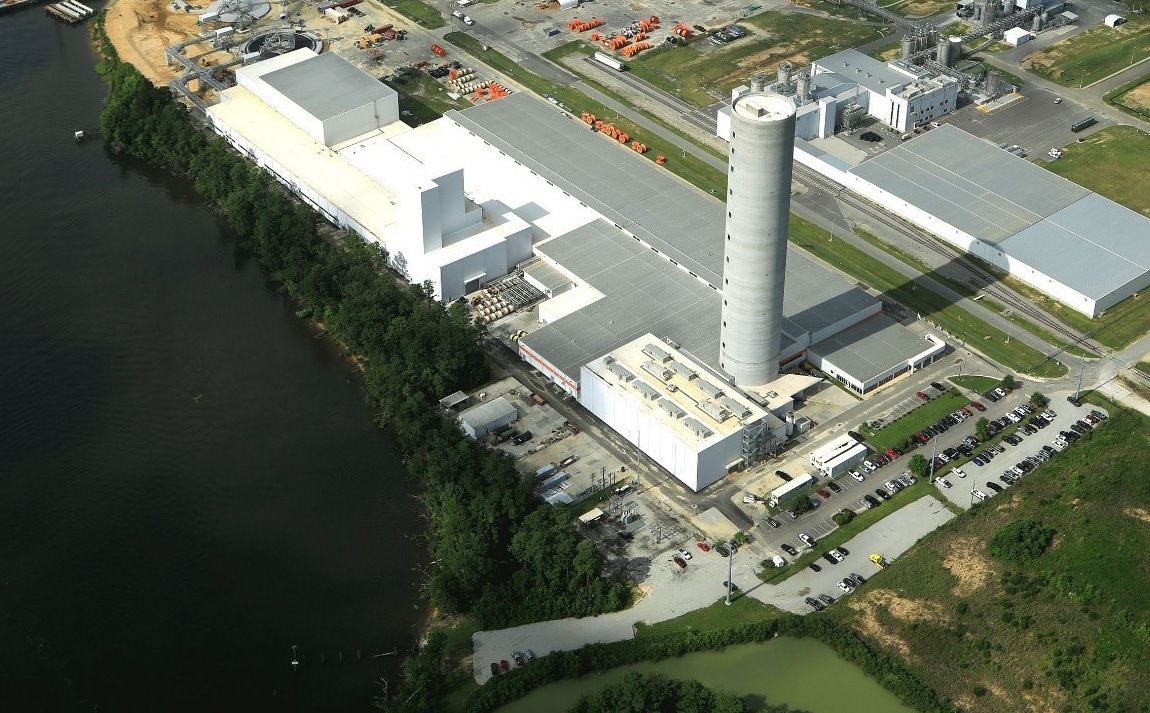 Paris, November 9, 2021 – Nexans announced today the opening of the first U.S. based subsea high voltage cable facility in Charleston, SC,. It is the only facility in North America with such capability. From the Charleston facility Nexans will deliver subsea cables up to 525kV HVDC and 400kV HVAC, covering the full range of needed products for export cables for offshore wind and subsea interconnectors. The first subsea high voltage export cable will be delivered to an offshore windfarm in UK beginning 2022.

The Charleston high voltage subsea plant  is part of the comprehensive supply chain that is being developed to support offshore wind in the U.S. market. Energy companies such as Eversource, Ørsted and Equinor are among those whose projects are expected to accelerate the energy transition in the U.S. Nexans has signed a framework agreement with Eversource and Ørsted to supply the first U.S.-made subsea high voltage export cables for the projects, and preferred supplier agreement with Equinor for the turnkey projects Empire Wind 1 and 2.

Nexans estimates that it will be able to deliver up to 1,000 km of cables for Ørsted’s and Eversource offshore wind farms in North America up until 2027. Also as the preferred supplier for Equinor’s Empire Wind, early engagement for Mayflower, Nexans is well positioned to support the U.S. with further energy transition projects.

Christopher Guérin, CEO of Nexans, said: "It’s an exciting time for the wind industry in the U.S. as we unleash the potential that offshore renewable energy offers. Our purpose is to ‘electrify the future’ and our expanded facility allows us to do that by combining decades of experience in developing and manufacturing high voltage cables with the newly  launched  and the most technically advanced cable-laying vessel (CLV) Aurora. We are thrilled to contribute to the wind power revolution in the U.S. and beyond."

"We are committed to playing our part in the creation of a more sustainable world and the electrification of our planet while helping meet U.S. goals for carbon neutrality. We believe that offshore wind will be key to create a clean energy economy; helping to add jobs, stimulate the economy, all while cutting greenhouse gas emissions."

Built in 2014 to serve the U.S. high-voltage transmission market, the Charleston plant expansion supports the rapidly growing U.S. offshore wind market. By the end of 2021, Nexans will have created 210 new jobs to support the industry development in South Carolina.

Additionally, Nexans has one of the world's most advanced cable-laying vessels fleet, including newly inaugurated “CLV Nexans Aurora”, and Skagerrak that is continuing in operation. These specially-designed ships perform complex cable installation operations in all water depths, ranging from shallow to deep depths, that will connect offshore wind farms as well as interconnecting islands, countries, and continents. These vessels  will install the subsea cables that are manufactured in our high voltage subsea cable plants Charleston, US, and Halden, Norway  for projects  from Scotland to the US’ East Coast where the current offshore wind farms are being developed.